Africa unites behind AFTA – Here’s how the Big50 benefits

The land of plenty UNITES

Today, only 16 percent of trade in Africa takes place between African countries due to poor infrastructure, undiversified economies and antiquated border procedures.  Once implemented, the AfCFTA could increase intra-Africa trade by 53 percent by 2022.

Several African nations have progressed rapidly erecting infrastructure and eliminating red tape that has in the past prevented the free movement of goods between neighbours. For example, the Northern Corridor Integration Project has reduced transit time from Mombasa, in Kenya, to Kigali, in Rwanda, from 22 days to five, by reducing inefficiencies at no additional investment. The #AfCFTA will further integrate transport and infrastructure networks, within and between sub-regional blocs.

A single African market of 1.2 billion people with a combined gross domestic product of more than $2.5 trillion will be a game changer for global trade and investment trends. As the U.S. and China continue to toss tariffs at each other, African countries are deepening collaboration. They are now carrying the torch of free trade.

Free movement of goods – Since 2012, African nations have worked concertedly to open trade intra-Africa.  In March 2018, 45 African nations signed a historic agreement to create the African Continental Free Trade Area (#AfCFTA) — the largest free trade effort since the founding of the WTO. The AfCFTA will remove tariffs on up to 90 percent of goods and non-tariff barriers to trade will be dismantled.

Free movement of people – According to the Visa Openness Index, over a third of African countries have more liberal visa policies now than in 2015. In 2017, 22 percent of African nations have visa free entry policies, up from 20 percent in 2015. Ethiopia and Angola have recently announced the lifting of visa restrictions. All this is, of course, in contrast to Western nations’ stance on immigration.

Furthermore, the African Union introduced an official African passport on 17th July 2016 for African Union presidents and diplomats, and will hopefully reach the hands of more and more everyday business and recreational African travellers.

Free movement of capital – Whether it’ll be called the Eco, the Afro or the Africa Master Coin, official efforts for a single currency have been put on the back burner given the current Eurozone troubles. Regionally, however, the Eastern block is looking to institute a single monetary union and the process has already gained some momentum through the regional first reading of the bill.

In the private sector, Africans have always been innovative when it comes to moving money. Kenya’s M-Pesa, Zimbabwe’s EcoCash are some of Africa’s success stories. M-Pesa and others like it have been credited with boosting economic development by freeing up the movement of money without the need for a bank account. Now, BitPesa aims to do the same for Africa by facilitating quick and affordable Bitcoin (and other crypto-currency) payments across borders in the region and beyond.

With all this being said let’s take a look at the companies in the AMIB50 that are likely to benefit from this arrangement.

Which ones to watch in the AMI Big50

With the combination of Africa’s climate and Pan Africanism there is plenty potential for Fan Milk to be the leading player on the continent in its respectivEle industry. 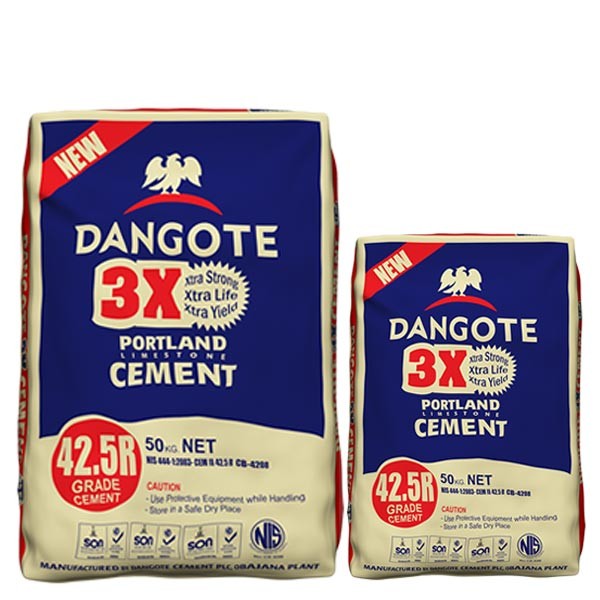 Dangote Cement is a producer of cement, and operates plants for the preparation, manufacture and distribution of cement and related products. The company operates through two segments: Nigeria and Pan Africa. Through its subsidiaries the company engages in exploration, coal production, cement grinding, power production and limestone mining operations.

El Sewedy Electric is a company which engages in the manufacture of integrated cables and electric products. The company has 30 production facilities located in 14 countries and has a decent global client base exporting its products to over 110 countries.

The company operates through 7 divisions namely wires and cables, which offers power and special cables and winding wires. The other divisions offer the following:

Like Dangote Cement, El Sewedy is an already well established company on the continent however this free trade deal could potentially have them being the lighthouse that powers Africa with its electrical products.

SODECI specializes in the production, treatment and distribution of drinking water. It also operates facilities of wastewater treatment in the city of Abidjan and Bingerville. The company operates in a region that has very poor water sanitation and has solved this problem to a large extent.

Although it has made positive impact in the cities it operates its surrounding regions and countries in West Africa still have the lowest rates of access to safe drinking water. This free trade initiative could potentially see the company expand well throughout West Africa while making a meaningful impact to the lives of many Africans.

Edita operates in the packaged snack food market. The company manufactures markets and distributes a range of branded snack products. The company has a stacked Egyptian portfolio however they also have ownership of international brands such as Twinkies,HoHo’s and Tiger tail in Libya, Egypt, Jordan and Palestine. The company is also a regional distributor for brands of imported sweeteners, olive oils and & pasta.

The trade agreement will automatically boost economic diversification as well as encourage more African Entrepreneurs to innovate and take the stand.